Farshad Jamali is an international Persian traditional singer. He mastered  persian traditional theory known as “RADIF” and singing , learning  from some of the most well known and experienced traditional music teachers and mentors such as Karim Saleh Azimi, Rasavi Sarvestsni, Rambod Sodeif , Mohsen Keramati, and Dr. Hossein Omomi.

Farshad has performed on different stages globally, such as Canada , Denmark and Iran.

. In 2010 he performed in Tehran in Milad tower for the album Diar-E- Mehr

He also had a concert for celebration of 800th anniversary of Molana  “Rumi” , the Persian mystic poet, in Tehran  Sa’ad Abad cultural historical place.

In 2013  he performed  at Aarhus Concert Hall in Denmark,  along with  some Iranian artists and Denmark  Royal  Conservotoire in celebration of Norouz

In 2016 he appeared live on stage at KayMeek  theatre in Vancouver, Performing the Soufi‘s journey concert, which was a huge success.

Have been among the most popular albums within the last decade. He has worked with conductors and composers such as Fardin Khalatbary, The PourNazeri brothers.

Farshad Jamali is working on a new album with Mastro Ahmad Pejman , presenting  poetry  of Sohrab Sepehri. This is going to be a new essence and perspective  to his art.

Farshad has been teaching vocals and different traditional instruments since 2010. He is among the few singers who play instruments such as Tanbour, tar, setar and Daf  professionally and teach as well.

Farshad Jamaly is a traditional Persian singer who has performed previously on many famous stages globally, including Iran and Canada. In recent month, Farshad Jamaly was live In Vancouver for Sufis Journey concert with a huge success.

Farshad Jamali was live in Vancouver on Oct 15, 2016 (Kay Meek Centre in West Vancouver) With Persian instrument Ensemble, String Quartet and Harp Orchestra. The Composers were Fardin Khalatbari and Tahmoures Pournazeri. The Conductor [...]

Farshad Jamali Concert! in Tehran- Iran - 2010 Tehran’s Milad Tower was playing host to performances by Tahmures Purnazeri and Farshad Jamali from their successful album “The Land of the Sun”, which was released in [...] 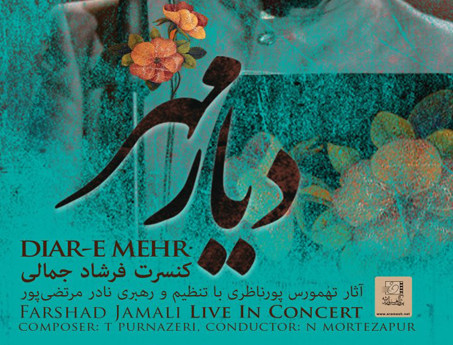 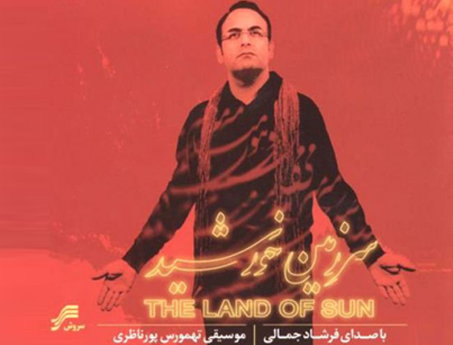 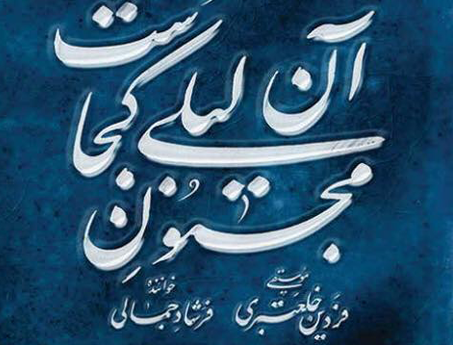